Dr. Jeff Donnelly has lived in eastern Massachusetts for more than 40 years, and on the South Shore since 1982. He is a 1983 honor graduate of Tufts University School of Dental Medicine. Dr. Donnelly spent a year in general dental practice before pursuing a two-year, full-time orthodontic residency at Tufts. He graduated as class president in 1986 and entered a private orthodontic practice in Scituate, Mass. In 1991, he relocated to his existing office in Hanover.

As a long-time, dedicated sponsor to community youth athletic leagues, Dr. Donnelly has had an opportunity to provide a program for the education and promotion of athletic mouthguards. He and his wife Caryn (who is also a dentist), have one daughter, Faith. They reside in Pembroke.

When not in the office, Dr. Donnelly’s broad range of hobbies include vintage car racing (1965 Mustang) on the professional tracks, skiing, motorcycle riding, finish carpentry, photography, travel, and gardening. Dr. Donnelly has “taken to the skies” by earning his private pilot’s license and becoming an instrument-rated private pilot. 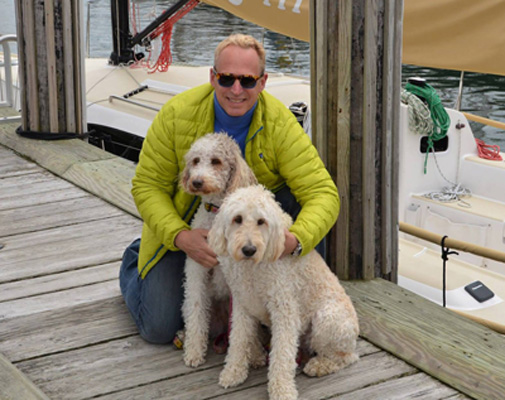 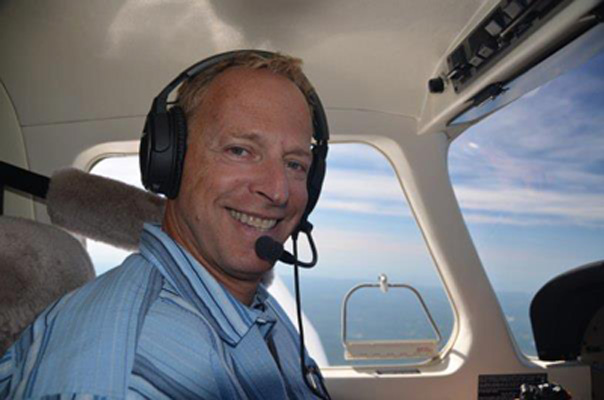 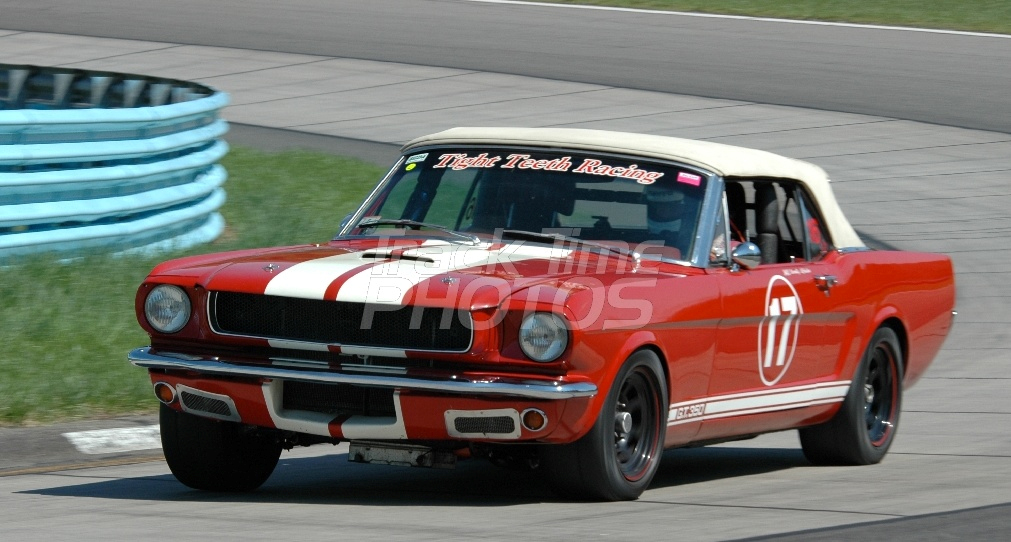